Today WooCommerce announced that it found a critical vulnerability in two of its plugins and has fixed the issue. The two plugins impacted were the main WooCommerce plugin and the WooCommerce Blocks plugin. According to the website Your Mission Control, the issue was found in a large range of versions between version 2.5 and 5.5. […]

Google and WooCommerce just released an integration that will allow all WooCommerce shops around the globe to list their products on Google Shopping’s free organic listings almost instantly, giving a huge boost to WooCommerce seo for merchants that rely on organic traffic for sales. The WooCommerce extension will require you to have a Google Merchant […] 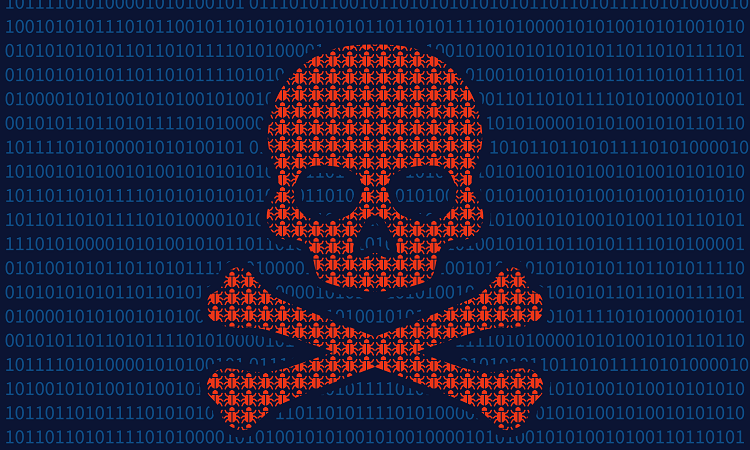 An unidentified hacker has spent the past week wreaking havoc on WooCommerce ecommerce websites all over the world creating fake accounts, placing fake orders, and in some cases successfully hacking the website. The hack appears to be related to an exploit found in the plugin TI WooCommerce Wishlist which has yet to be patched. The […]