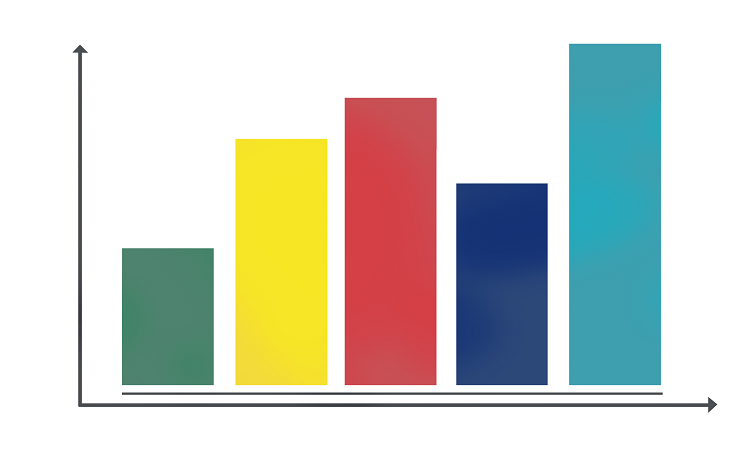 The Dropshipping subreddit recently ran a poll of their users asking what advertising platforms they preferred and the results came out clearly in Facebook Inc’s favor with Facebook and Instagram dominating the voting.

The poll has several limitations you should be aware of. For starters Reddit polls only allow up to 6 options to vote on, only 85 dropshippers in total responded to this poll as well, a much smaller number than the 8,103 subscribers to the group. Finally the poll is broken down by Advertising Platforms except for with Facebook’s system being broken down between Facebook and Instagram and Google’s system between Google and YouTube. Splitting Facebook and Instagram makes sense since 71% of US Adults don’t know that Facebook owns Instagram, and splitting YouTube and Google makes sense as the display of ads is very different on YouTube than on Google’s search engine listings.

While the above shows Facebook’s advertising offerings as the clear victor, we can see that even more clearly when we recombine Facebook and Instagram and Google and YouTube:

In the ongoing war for online advertising dollars it seems Facebook has a clear victory in winning over the often small budget, independent, dropship ecommerce retailers that sell products from manufacturers directly to consumers.

You can see the poll results live here.